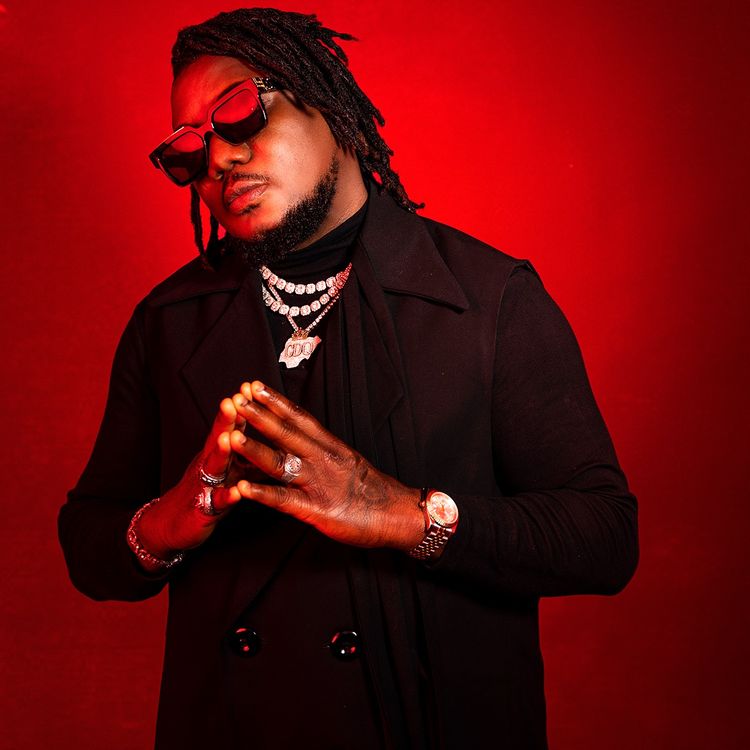 Sodiq Abubakar Yusuf (born May 6, 1985), popularly known by his stage name CDQ, is a Nigerian indigenous hip-hop rapper and songwriter best known for his single “Nowo E Soke” featuring Wizkid and Masterkraft’s Indomie where he was featured alongside Olamide. While the former is instrumental for launching his career into the Nigerian music industry, the later won him his first career award at the 2016 Nigerian Music Video Awards. Signed to his label No Struggle No Success Entertainment, CDQ’s repertoire of music includes rapping in Yoruba language with addition of ad-libs such as the popular “Woss Wobi” which he invented.