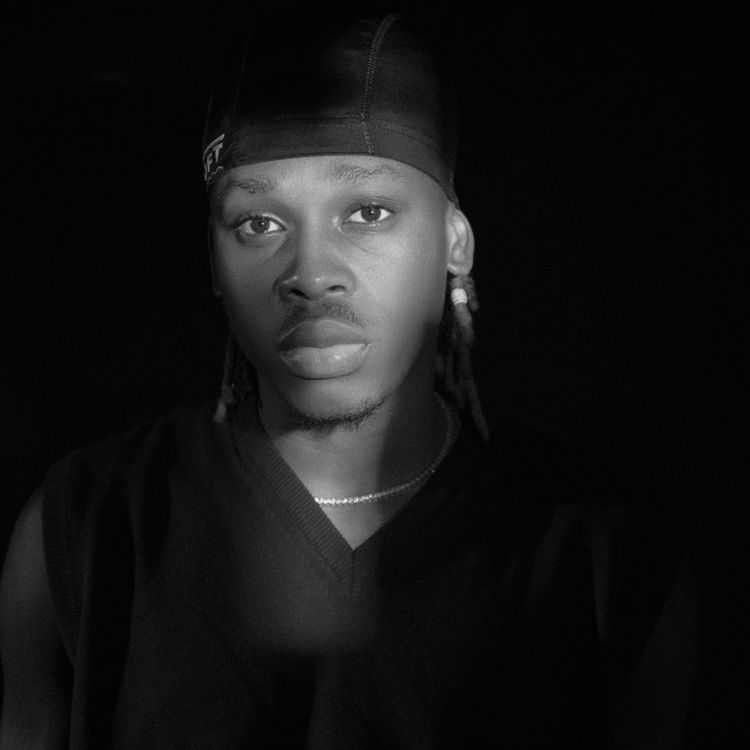 Fireboy DML is a Nigerian singer-songwriter whose music fuses Afropop, R&B, and soul. He became a breakout success with the 2019 release of his debut album, Laughter, Tears and Goosebumps. Songs like “Jealous” and “Vibrations” put him on the map ahead of his 2020 follow-up, Apollo, but it was the 2021 Ed Sheeran collaboration “Peru” that brought him widespread international exposure. Born Adedamola Adefolahan in Abeokuta, Ogun State, Fireboy began taking music seriously during his university days and later signed a deal with Olamide’s YBNL Nation label largely on the strength of his song “Jealous.” The label featured it on their 2018 collaborative album YBNL Mafia Family, then re-released “Jealous” on its own the following year. A second single, the romantic “What If I Say” preceded the November 2019 release of Laughter, Tears and Goosebumps which also yielded the streaming hit “Vibrations.” The album topped the Nigerian charts and Fireboy capitalized on his momentum by delivering a follow-up, Apollo, less than a year later. By this point he’d made a dent in markets outside of Africa including the U.S. and U.K. In July 2021, he released the solo track “Peru” which became a breakout number two hit on the U.K. Singles Chart. By December Fireboy had reworked a version of the song to feature British star Ed Sheeran , which helped usher “Peru” onto numerous global charts, becoming his biggest hit to date. He kicked off 2022 with “Beauty in the Madness,” a collaboration with Rexx Life Raj and Wale , then delivered the solo track “Playboy.” ~ Timothy Monger