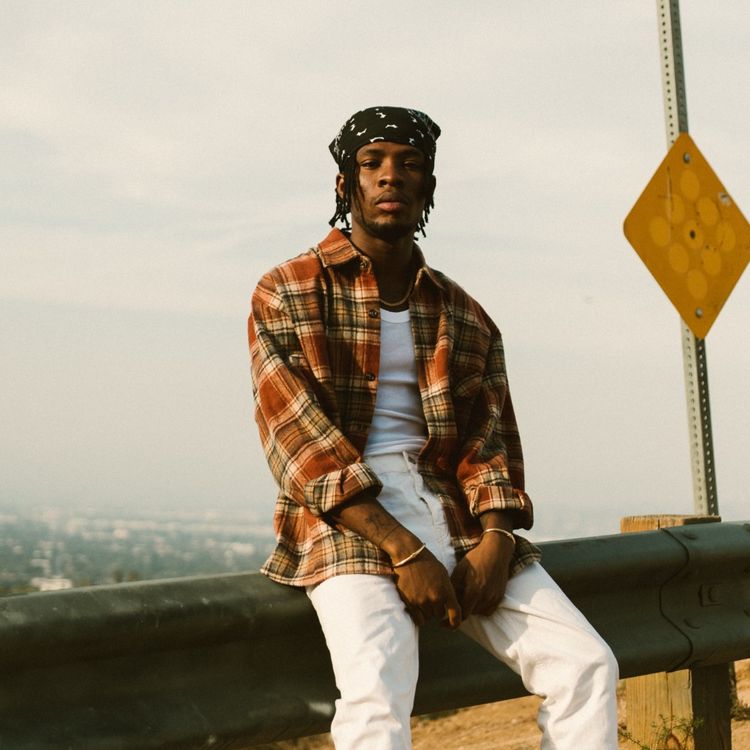 Joeboy has gone from recording cover songs in his college dorm to becoming one of African music’s brightest new stars, topping streaming charts and touring the continent with an improbable run of smashes. With lyrics that capture the innocence of young love and the sting of youthful heartbreak, the 23-year-old crooner has carved his own lane within the increasingly crowded field of Nigerian pop stars. Joeboy has gone No. 1 on Apple Music in Nigeria and Uganda with “Baby” and “Beginning” — his first two solo singles — as well as top 10 spots in Kenya, Ghana and Zimbabwe. His swift ascent and hitmaking talent has taken him beyond the continent, landing him coverage and plaudits from Rolling Stone, CNN, Complex, Pitchfork and Billboard among others. After ending his breakthrough 2019 campaign on a high note with his debut EP, Love & Light, which introduced the follow-up hits “Don’t Call Me Back “and “All For You,” JOEBOY is preparing to release his first album, Between Beauty and Magic, later this year. “Call,” the project’s lead single, introduces a darker, more urgent edge to JOEBOY’s sound while the video — a dystopian, sci-fi love story directed by TG Omori — further positions JOEBOY as a star to watch. Meanwhile, “Nobody,” a collaboration with mentor Mr. Eazi and Nigeria’s DJ Neptune, has become 2020’s biggest Afropop anthem, topping Apple Music’s streaming charts in a half dozen African countries while reaching #7 on Billboard’s World Digital Songs Sales Chart.