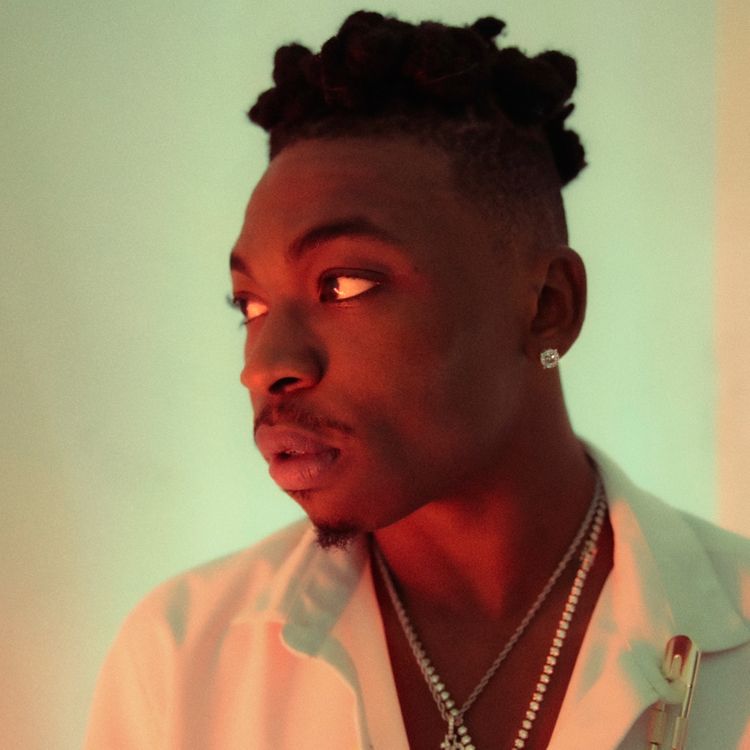 Plucked from relative obscurity in 2016, Mayorkun became a fast-rising star in Nigeria’s Afrobeats scene. While working at a bank, Mayorkun posted a cover video of Davido’s “The Money” and was then contacted by the Nigerian-American Afrobeats star, who quickly signed him to his label. His debut single “Eleko” earned him Rookie of the Year honors at the 2016 edition of The Headies, an awards show recognizing outstanding achievement in Nigeria’s music industry.
The Mayor of Lagos, his 2018 debut LP, reached No. 15 on Billboard’s World Albums chart and won the Best R&B/Pop Album award at The Headies. Davido teamed up with Mayorkun on 2018’s “Bobo” (one of several hit singles from The Mayor of Lagos), and the two joined forces again on the 2020 smash “Betty Butter. ”A frequent collaborator, he has worked alongside fellow Nigerian artists Mr Eazi and Kizz Daniel, along with UK rapper Ms Banks.