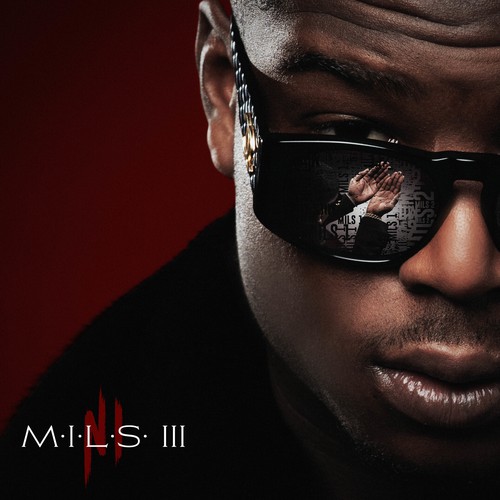 A French rapper with a resonant delivery, Ninho developed his candid approach to lyrics in the southeast suburbs of Paris, where Atlanta trap was a major influence. He hit the Top 20 in France with the 2016 mixtape M.I.L.S (Maintenant Ils le Savent) before topping the album chart for the first time with 2017′s Comme Prévu, his official debut. Along the way, he was featured on hit singles by the likes of Niska , 4keus Gang , and SCH . He returned to the top of the album chart with his second album, 2019′s Destin . He hit the number one on the singles chart three times over the following year, with “Lettre à une Femme,” “6.3,” and a featured appearance on “Grand Bain” by Dadju . Raised in the the Yerres commune of Paris, William Nzobazola became fascinated with rap as a kid and would watch the older kids perform, then practice with friends. Using the alias Ninho, he broke out of the neighborhood with a series of mixtapes in the mid-2010s. One of them, 2016′s M.I.L.S, reached number 11 on the French album chart. Riding the success of that release, his proper debut album, Comme Prévu, followed a year later on Rec. 118/Mal Luné Music/Warner Music France, and went all the way to number one. The year 2018 reflected Ninho’s status as an emergent superstar, with appearances on over a half dozen charting singles, including the number 12 hit “Midi dans le Ghetto” by 4keus Gang . In 2018, he also presented M.I.L.S 2.0 , which went to number two on the country’s album chart. Ninho had an even bigger commercial success with 2019′s Destin , his second album. It spent five weeks at the top of the French album chart, in addition to hitting number two in Switzerland and cracking the Top Ten in Belgium. That year, he also landed in the Top Three of France’s singles chart as featured rapper on “Mayday” by SCH . Another mixtape, 2020′s M.I.L.S 3, included the chart-topping track “Lettre à une Femme.” Ninho also went to number one the year with a featured spot on Dadju ’s “Grand Bain” and with “6.3,” a collaboration with NAPS . The hits kept coming in 2021, with the rapper reaching France’s Top Three with “Mon Poto” (with Kore) and “Millions” (with Orelsan ). ~ Marcy Donelson