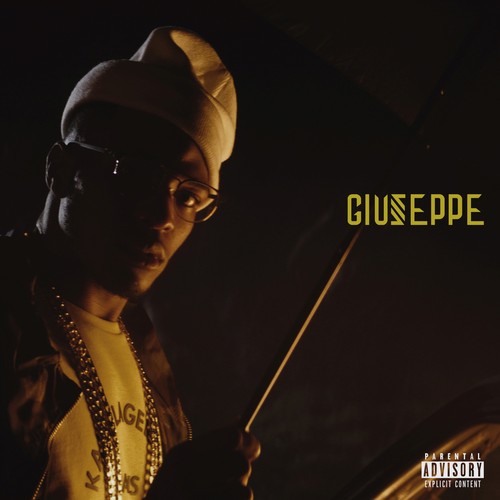 Based in Évry, Essonne, French rapper Niska rose to national success in 2015 with the release of his debut album, Charo Life, but broke through to stardom with his 2017 smash hit “Réseaux.” A slick combination of Auto-Tuned vocal hooks, brawny flows, and infectious production gave Niska’s music a sinister appeal, and his 2019 album Mr. Sal stayed at the number one position in the French charts for five weeks in a row. Born Stan Dinga Pinto to immigrant parents from the Republic of the Congo, Niska began his career as part of the rap group Negro Deep, eventually signing with Universal Music’s Barclay Records imprint to record his solo debut, which reached number three on the French pop charts in late 2015. The following year, his second album, Zifukoro , fared similarly well and featured collaborations with several well-known figures from the French rap world, including Booba and Maître Gims . Riding a wave of momentum, Niska broke out in 2017 with his third album, Commando, which topped the French charts and also reached the Top Ten in Belgium and Switzerland behind the hit single “Réseaux.” In 2018, Niska teamed with Diplo for the non-album single “Boom Bye Bye,” and the next year he released fourth album Mr. Sal. The album featured contributions from Booba , Madrane, Skaodi, and others and spent weeks at the top of the French charts. Now fully established as a star musician, subsequent singles regularly streamed in the millions or tens of millions. In 2020 Niska collaborated on hit songs with Landy , DJ Kayz , and Naza, and in 2021 he returned with new material of his own in the form of standalone tracks like “Charge” and “Bolivienne.” ~ Timothy Monger