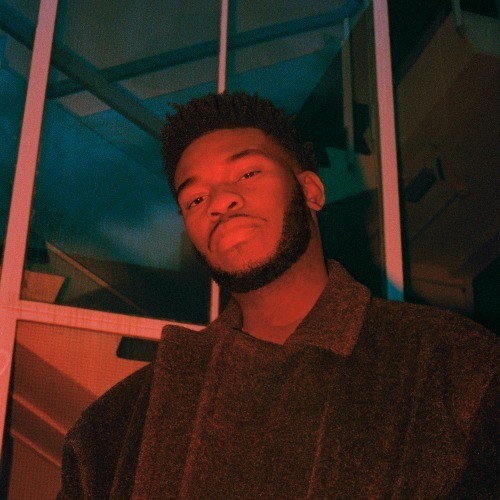 Nigerian-born singer/songwriter Nonso Amadi fuses the lushly textured Afro-beat sound of his native land with a contemporary electronic R&B aesthetic partly inspired by his time living in Canada. After breaking through globally with the 2016 hit “Tonight,” he found continued success through the remainder of the decade with widely streamed tracks like “Radio,” “Go Outside,” and “Emergency.”
Born in 1995, Amadi was immersed in the burgeoning Lagos Afro-beat sounds of the 2000s. A self-taught singer and musician, he began recording music around 2012 while studying at Nigeria’s Covenant University. He later transferred to Swansea University in the U.K. and earned a degree in chemical engineering while making music on the side. His studies eventually brought him overseas to McMaster University in Hamilton, Ontario, where his music career began to rival his academic achievements. With his smooth but confident vocals and sunny Afro-beat style, he added in elements of more contemporary North American R&B and put out his first EP, Alone, in 2015. The release garnered some attention, but it was a pair of 2016 singles, particularly the song, “Tonight,” that brought him international success, earning millions of online streams. He played a homecoming concert in Nigerian in 2017 and later that year collaborated with fellow Afro-fusion artist Odunsi (The Engine) on a four-song EP called War. Additional songs like the 2017 Eugy collaboration “Kwasia” and 2018’s “No Crime” raised his profile even more in advance of his 2019 EP Free. His first offering of the next decade was the 2020 single “Kolo,” a collaboration with Paul Play. ~ Timothy Monger