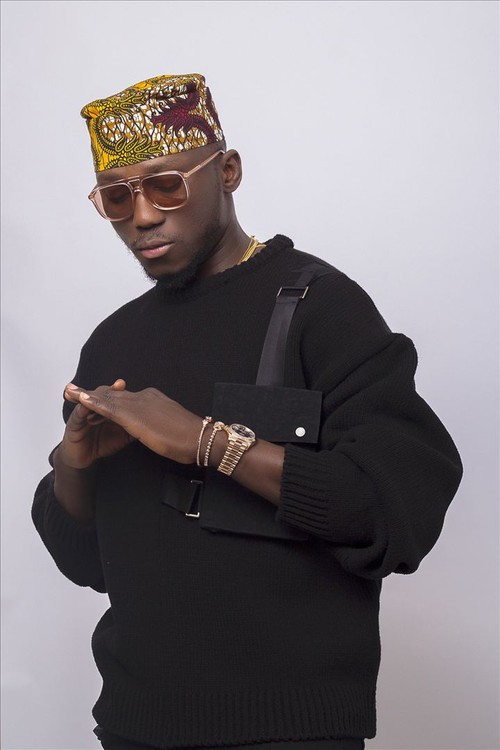 Honoring his heritage, he became known for wearing brightly patterned caps and soon coined both his headwear and creative aesthetic “TheCAP,” a name he also used for the label/management firm he founded in 2014. Riding the momentum from his Burna Boy -assisted hit “Gbe Gba E,” Spinall released his first album, My Story, in 2015, featuring guests like 2Baba , Olamide, and Timaya . That year he also earned the distinction of being the first African DJ to play a set at SXSW as part of a multi-date U.S. tour. His follow-up album, Ten, arrived a year later and again featured big names like Mr. Eazi and Davido . Averaging an album per year, he released Dreams in 2017 and Iyanu in 2018 — the latter featuring the major hit “Nowo” — while continuing to expand his fan base globally with appearances at the BET Awards in Los Angeles and later playing a set at England’s famed Glastonbury Festival. Around this time, Spinall signed U.K. deals with Atlantic Records and Warner Chappell Publishing and became a brand ambassador DJ for Pepsi. In 2019 he released a handful of collaborations including “Dis Love” with Wizkid and Tiwa Savage . ~ Timothy Monger…..