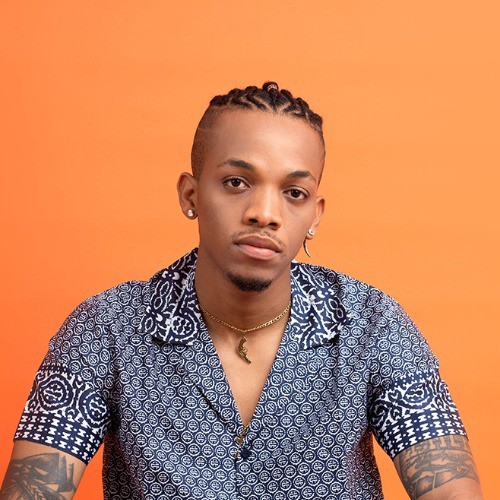 Augustine Miles Kelechi (born December 17, 1990), popularly known as Tekno, is a Nigerian singer and songwriter. At the age of 8, Tekno Miles was enrolled in a music school where he learned and mastered the rudiments of playing the piano and guitar. He is the elder brother to another Nigerian musical act, Spotless. On 27 December 2016, Tekno was named one of the top ten hip-hop and R&B talents to watch in the United States in 2017 by Billboard. In 2016, Elton John played Tekno song titled ‘Diana’ on one of his episode of Rocket Hour radio show on Apple Music. However, On October 13, 2017 Tekno was featured by DJ Cuppy on a song titled Green Light, which was officially DJ Cuppy’s first single. On December 12, 2017,American rapper Drake posted images of himself with Tekno to his Instagram page, captioning them, “Tekkk time. On 10 August 2018,American singer Ciara, has teamed up with Tekno, for a collaboration titled “Freak Me. “Tekno announced the song’s release and revealed the cover art on his Instagram account @teknoofficial on Friday. On Thursday, August, 15, 2019,Tekno was announced as one of the producers of ‘Won’t Be Late’ by Swae Lee featuring Drake. In June 2018, Tekno signed a distribution deal with Universal Music Group Nigeria (UMGN), a division of Universal Music Group in charge of West Africa, as well as the UK-based Island Records. In July 2019, Tekno was featured on Beyoncé’s The Lion King: The Gift soundtrack on the song “Don’t Jealous Me”. In December 6, 2020, Tekno released the track list for his long-awaited debut album, Old Romance.