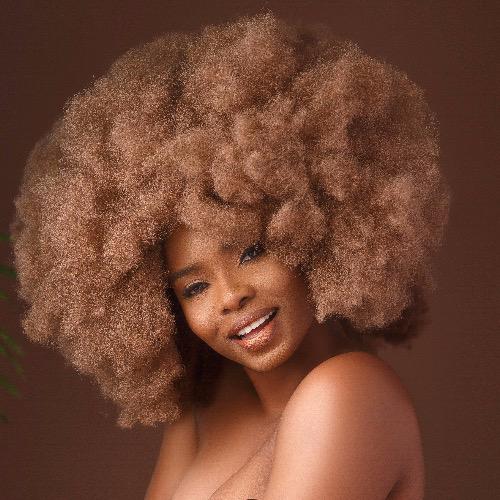 Nigerian Afro-pop singer and songwriter Yemi Alade emerged in 2009 as the winner of the popular Peak Talent Show. A native of Abia in south eastern Nigeria, Alade pursued her musical ambitions while earning a degree at the University of Lagos and, following her victory on the widely seen Peak competition, released her debut single “Fimisile” later that year. A deal with the Effyzzie Music Group yielded the 2013 international hit single “Johnny,” which was included on her debut album, King of Queens, in 2014. A mix of reggae, R&B, rap, and Afro-pop, the album featured a number of collaborations between notable producers and guest artists like Phyno and Chidinma. Her follow-up album, Mama Africa , was released in 2016 and featured the singles “Do as I Do” and “Ferrari.” A companion EP, Mama Afrique, followed in 2017. ~ Timothy Monger