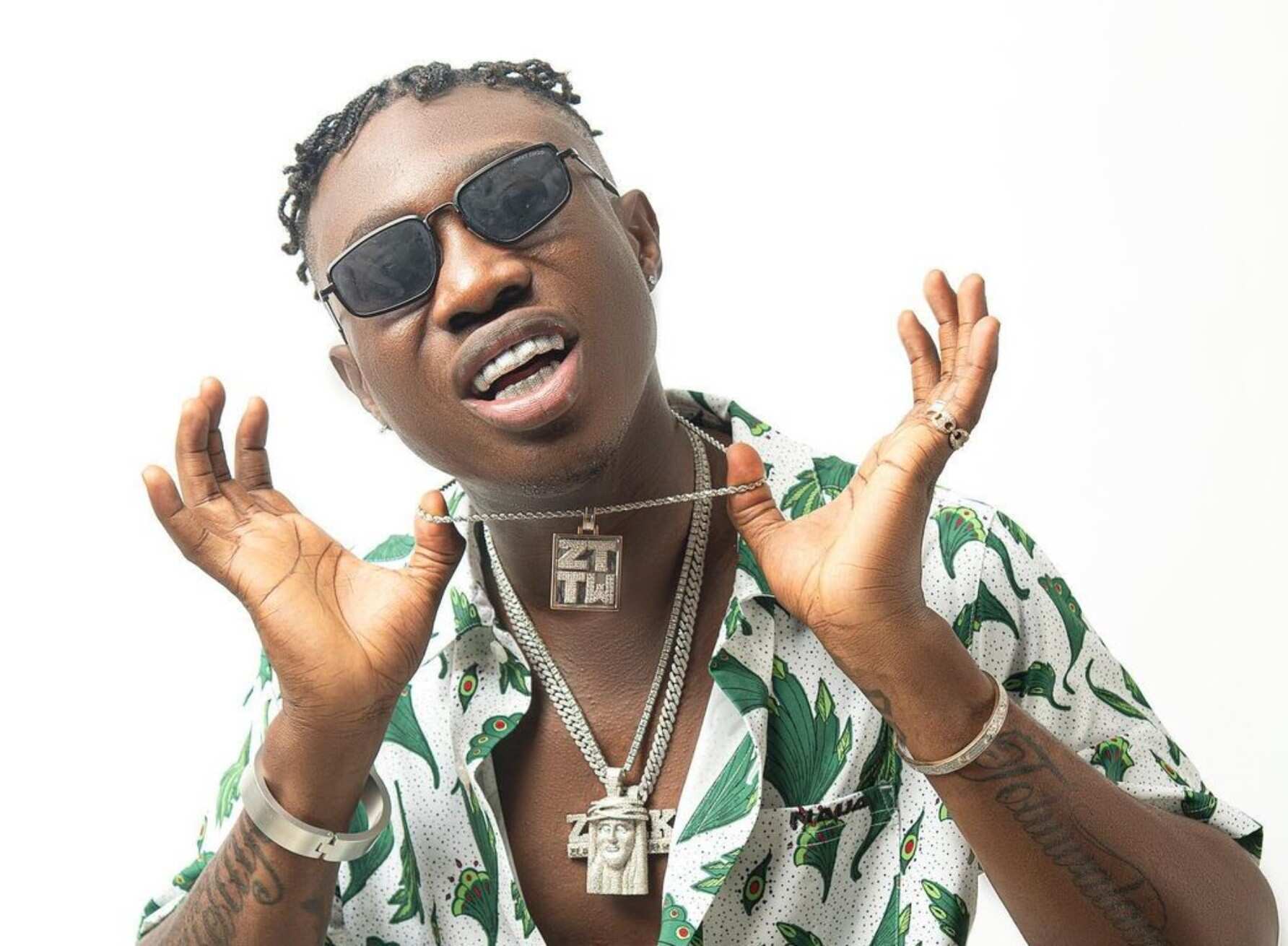 Zlatan is the stage name of Omoniyi Temidayo, the award-winning Nigerian singer, songwriter, and dancer who originated the “Zanku” dance craze. He first gained notice for his music in 2014, when he won a nationwide talent search of Nigerian college students.
Thanks to a viral video of Afropop superstar Davido dancing to his song “My Body,” Zlatan became a sensation in 2017. His 2018 smash “Zanku (Legwork)” turned his self-devised “Zanku” dance into a national sensation. Collaborating with popular Nigerian singer Naira Marley, he had a hit in 2019 with “Am I a Yahoo Boy.”
∙ In 2019, he received four nominations at The Headies, Nigeria’s biggest annual music awards, and he won Best Collaboration for “Killin Dem,” his hit with singer Burna Boy.

Zlatan launched his own record label, Zanku Records, in 2020.